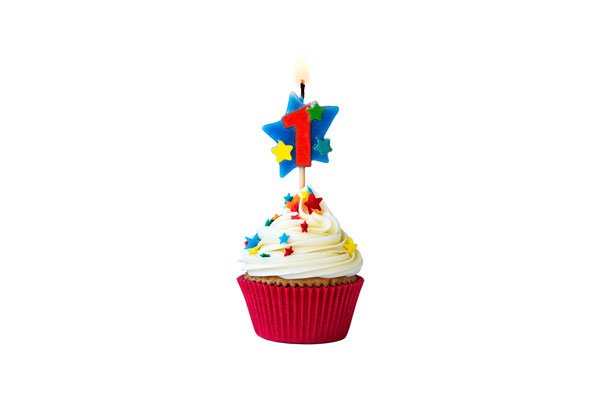 This week the US Chamber of Commerce hosted an event to mark the first anniversary of ratification of the World Trade Organization’s (WTO) Trade Facilitation Agreement (TFA). The agreement is like no other in the WTO’s history – although it is binding, it takes a new, collaborative approach. For the first time WTO members can set out their own implementation schedule and receive support to help them meet their obligations.

We can all agree that the potential benefits are huge, for governments, businesses and consumers. Trade brings opportunity and prosperity to society. The WTO predicts that the TFA could have a bigger impact on international trade than the removal of all remaining tariffs in the world. The really exciting impact of that is the creation of 20 million new jobs, mostly in developing and least-developed countries, SME-owners with the ability to access and compete in international markets, governments enabled to attract new investment and ultimately a significant reduction in the number of people across the world living in poverty. It’s certainly a grand ambition.

For those of us dedicated to delivering on that ambition, the anniversary celebration was an opportunity to reflect on what has been achieved. One hundred and thirty one WTO members have now ratified the agreement. That’s 80 per cent of the WTO’s membership.

The TFA is actually extremely simple – and this is one of its core strengths. It’s difficult to argue that speeding up the process of moving goods across borders is a bad idea. The TFA brings common sense reforms to make trade simpler, faster and more cost-effective.

However, the anniversary was also an opportunity to think about the challenges we still face. In many ways, ratification is not the hardest part of the deal – implementation is. Ratification may stand at 80 per cent, but on implementation we’re only 59 per cent of the way there. What is more, the easy fixes have mostly already been done, and what are left are the reforms that are far more challenging to deliver.

In my mind, the biggest innovation that will help us meet that challenge is bringing the private sector in as an equal partner in trade facilitation reform, not just a consultee, and that’s what the Global Alliance for Trade Facilitation is all about.

In some countries, that necessitates a complete culture change in how governments and the private sector work together. It’s not always a change that comes easily for either party, but most of the time everyone realises this is the only way to success.

For the private sector itself, that challenge is also a golden opportunity. SMEs struggle to compete internationally because of excessive red tape at borders, while multinationals get frustrated by a lack of predictability and reliability. Now they can be part of the solution.

One thing that landmark agreements like the TFA are incredibly effective in doing is creating momentum behind an issue, and the TFA has done exactly that for trade facilitation. Business needs to realise, as many businesses already have, that the TFA presents a unique opportunity to affect change. Catalysts like this don’t come along every day, and we need to seize the opportunity.

It’s clear that removing barriers to trade can make a difference to the bottom line of businesses. But it’s about much more than that. We’re now living in the era of CEO activism, where both consumers and employees increasingly look to businesses to demonstrate conviction on wider social issues. Some research suggests that millennials even consider that greater sense of corporate purpose and CEO activism in making their purchasing decisions.

Working with an organisation like the Alliance gives companies the opportunity to open up new business growth, but also gives them a platform to become leaders in international trade facilitation and business’ role in delivering on development goals.

So while the momentum and political will is here, business should grasp that opportunity with both hands and become part of a movement to implement the TFA. It simply makes good business sense.

Find out how businesses can get involved in accelerating implementation of the TFA here.

These cookies collect information about how you use a website, like which pages you visited and which links you clicked on. None of this information can be used to identify you. It is all aggregated and, therefore, anonymized. Their sole purpose is to improve website functions.