Sela Pepper is among the MSMEs participating in an Alliance initiative to cut time and cost of trade for small business in Cambodia.

The Alliance is supporting Cambodia Post and the Customs authority in linking their respective electronic systems for clearing small packages, saving time and money for local micro, small, and medium enterprises (MSMEs), many of them women-owned. In parallel, the Alliance is working with the Cambodia Women Entrepreneurs Association to establish an “e-Trade One Stop Service Portal” for MSMEs to access trade-related information, helping them overcome complex rules and regulations. 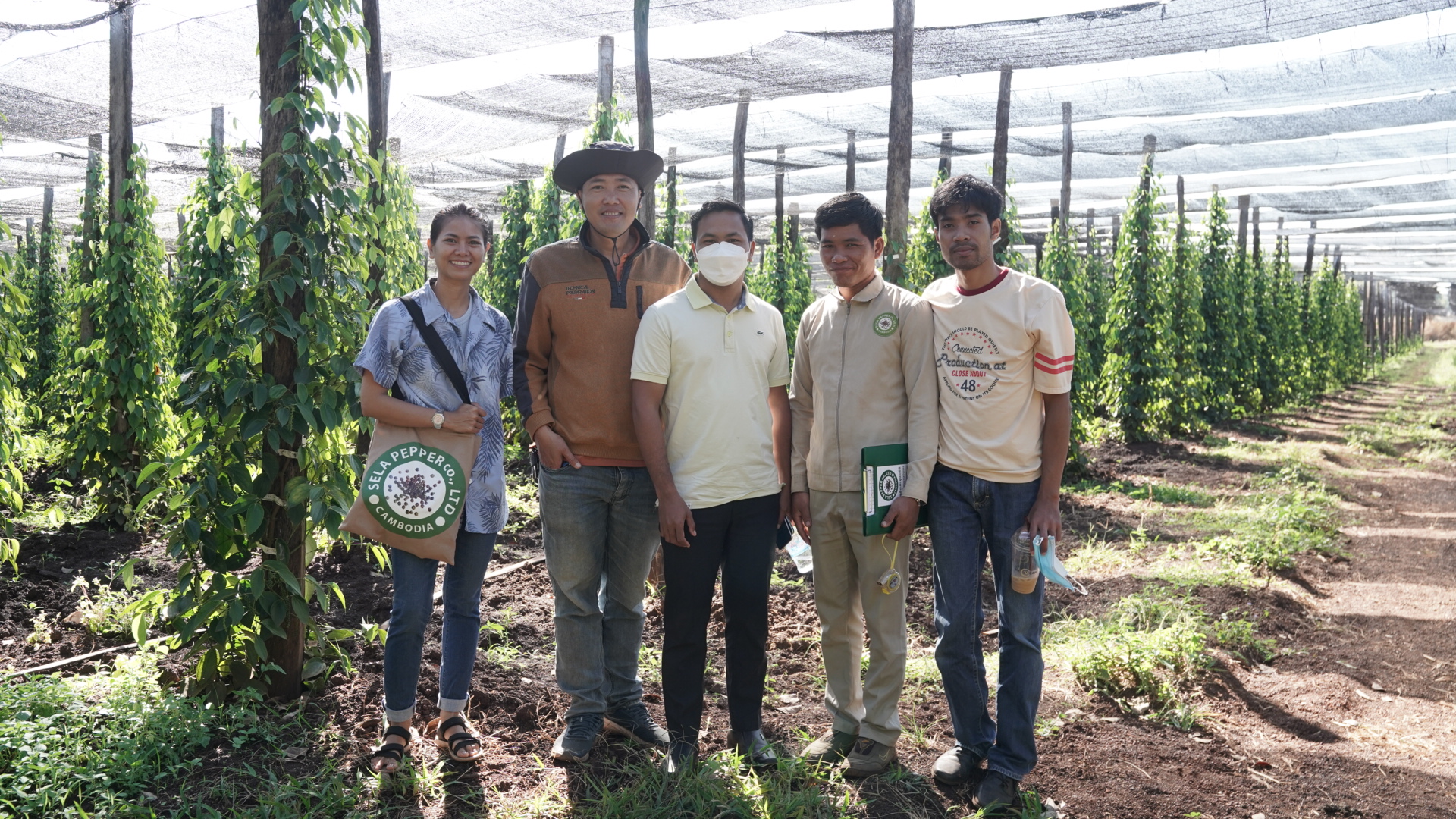 A Cambodian businesswoman is confident that her company’s black pepper is a world-class product but like many MSMEs in developing and least developed countries (LDCs), Sela Pepper is finding it difficult to break into many international markets.

Sopha Soeng set up the company in 2015 with help from international investors convinced that the recent business graduate was the best person to bring pepper produced in Cambodia’s Memot region to the world, following in the footsteps of Cambodia’s esteemed Kampot pepper, grown some 300km away.

“The company is doing everything possible to win orders and we are going about it the right way by obtaining all the necessary certification to prove the quality of our products, but the official paperwork involved in export processing is beyond our control,” she said. “Anything that will help to reduce the time and cost of moving our products across borders would have a positive impact on our business.”

‘The King of Spices’ 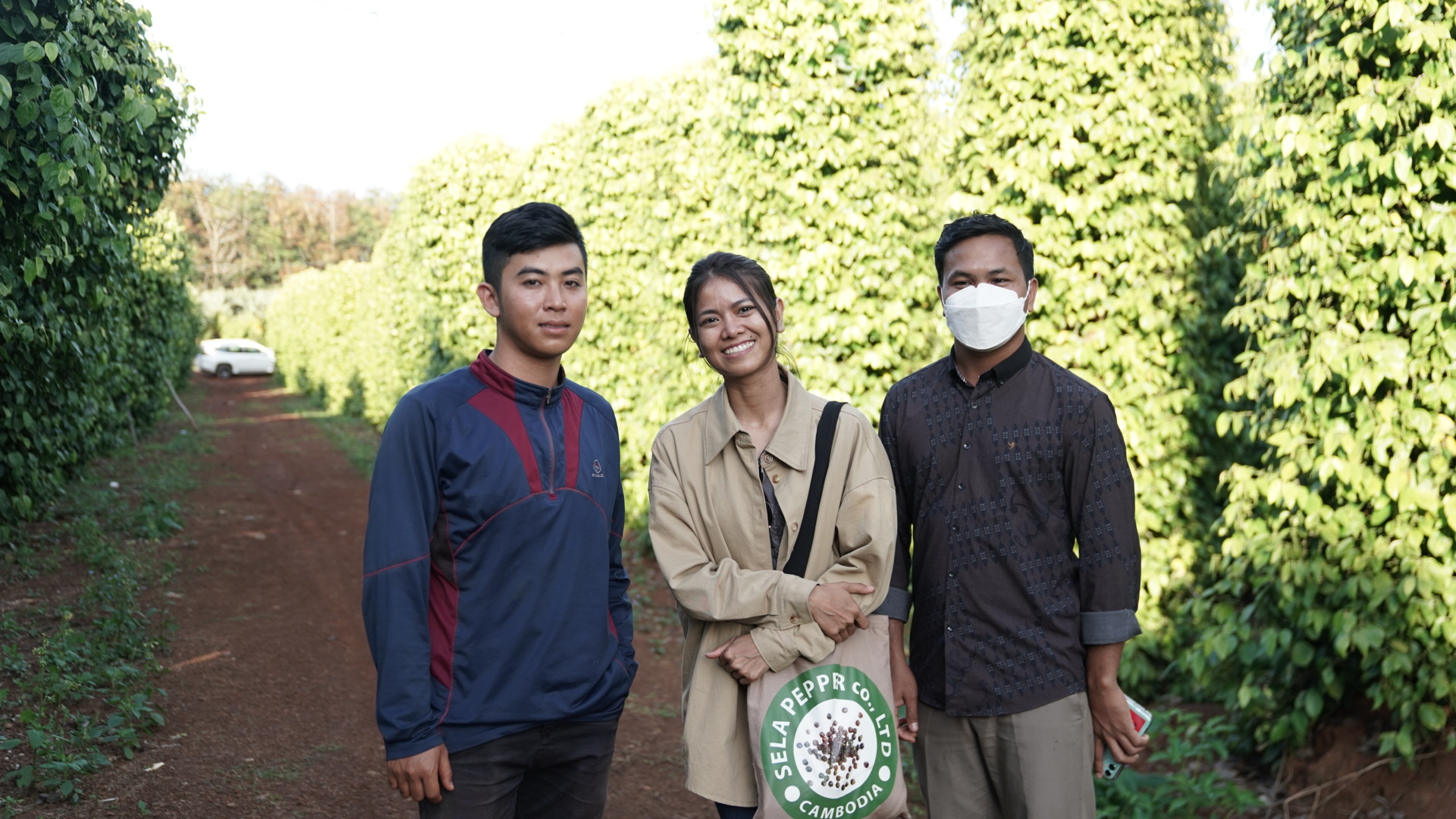 The international market research company, Imarc Group, valued the global black pepper market at US$3.9 billion in 2021, forecasting this to rise to $US5.4 billion by 2027. Aside from food, black pepper is also used extensively in skincare products because of its antibacterial and antioxidant properties.

Pepper is the most-traded spice in the world, yet few countries have the conditions to produce it. Known as ‘the king of spices,’ it is a very sensitive plant and will only grow in certain conditions.

Cambodia’s tropical climate and mineral rich soil is ideal for pepper production but for many years, it has lived in the shadow of neighbouring Vietnam, which exported 260,000 tons in 2012 worth US$ 950 million, accounting for nearly 60% of global exports.

Cambodia is a relatively small player. Over the same period, it exported almost  28,000 tons of pepper – 97% of it to Vietnam, where it is often processed, packaged, and shipped to its final destination. 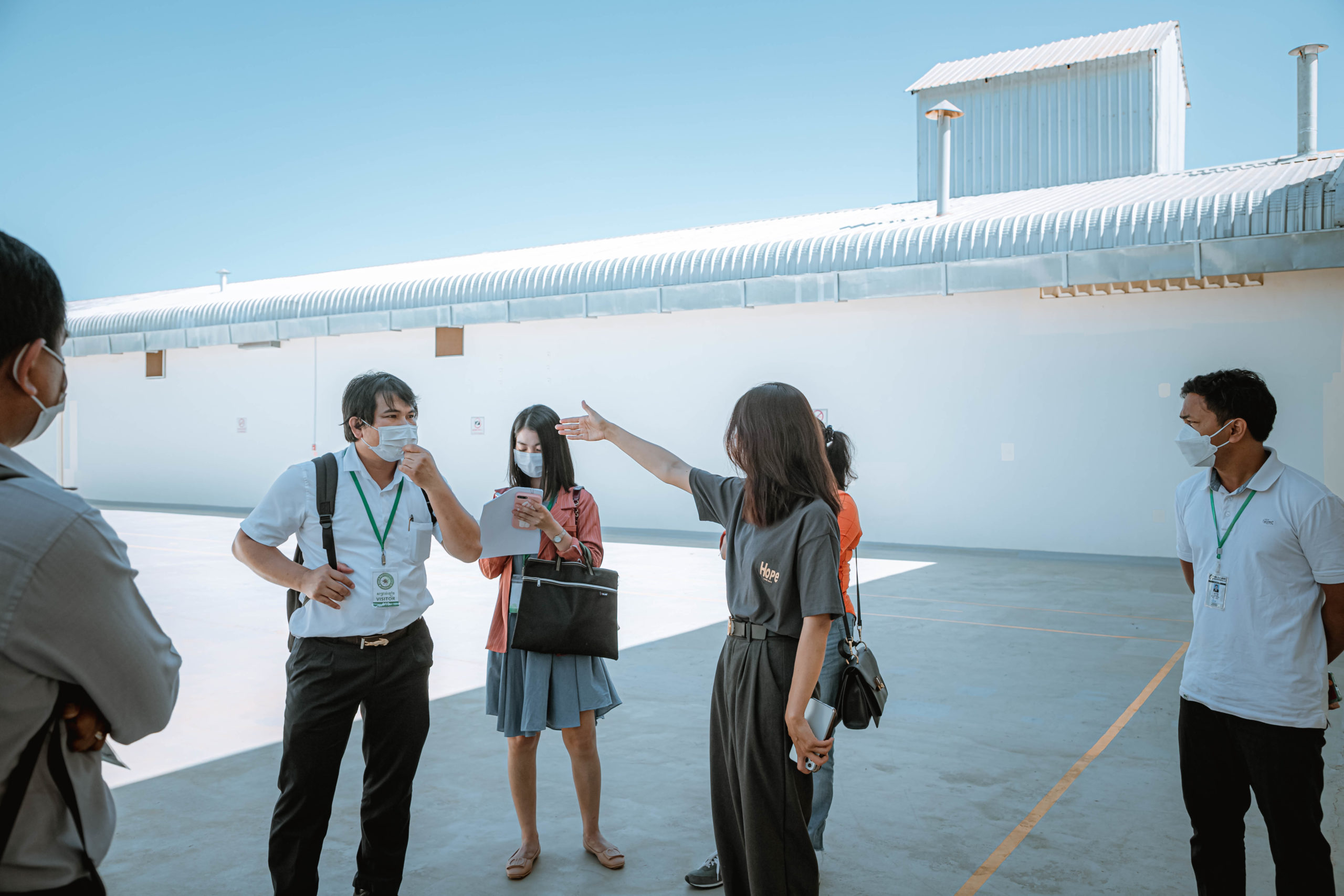 Ms. Soeng is among the MSMEs that have participated in Alliance interviews to determine the main obstacles to trade and how best the two projects in Cambodia can tackle these challenges.

She is enthusiastic about both Alliance initiatives, citing the need to make posting samples of her products to potential customers more efficient and growing demand from MSMEs for more information on exporting processes.

MSMEs, including those in Cambodia, remain largely excluded from global e-commerce, which now accounts for almost 20% of world retail sales. Removing administrative obstacles will make it easier for local enterprises of all sizes to share in the benefits of this US$ 4.9 trillion market.

She has experienced difficulties in navigating complex exporting procedures and believes her company and other MSMEs will benefit both from streamlining e-commerce and the creation of an online information portal.

“The world can be very complicated, and trade can be very difficult,” she said. “When it comes to finding the right information, some MSMEs just can’t reach out – they are in mid-ocean. These changes will help everyone.” 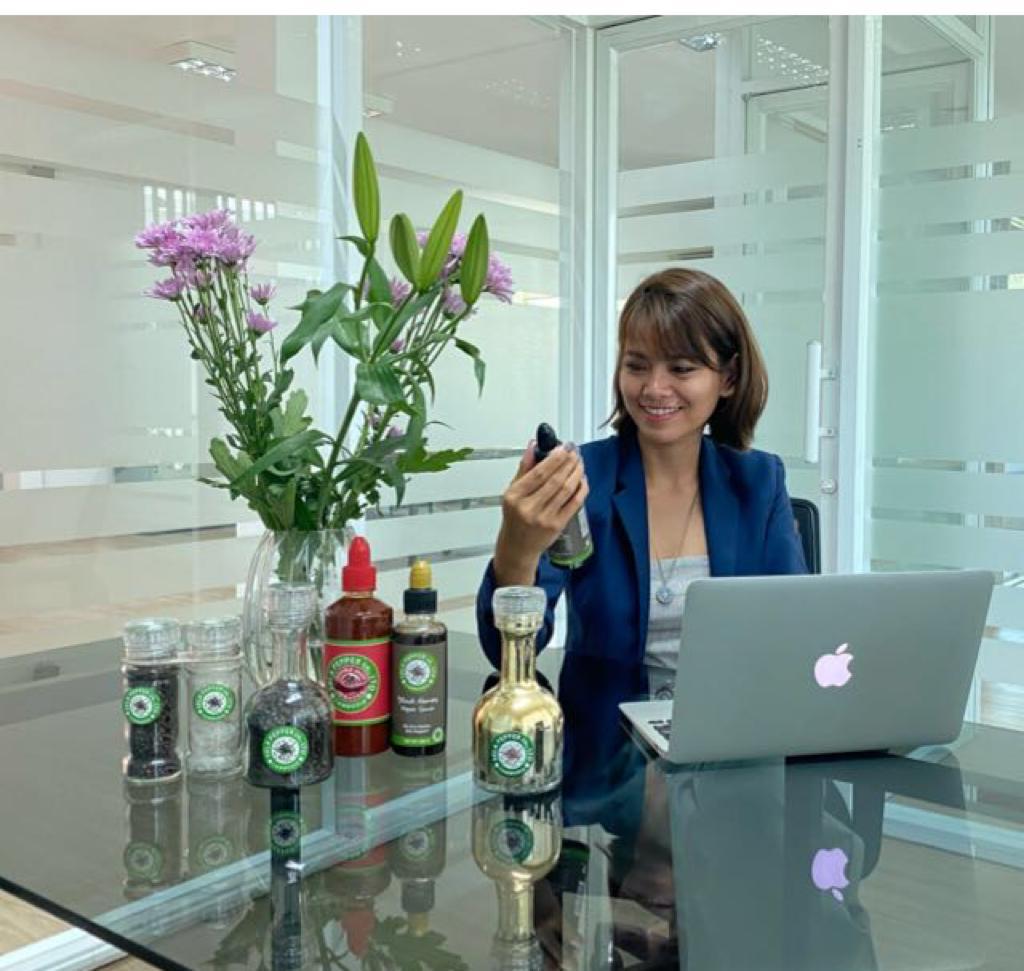 Sela Pepper has come a long way since the young woman entrepreneur first began building premises and going from door-to-door trying to convince farmers to sell their produce to her start-up.

“I have been General Manager of this company for seven years. I began when I was 24 years old – I was very young with no experience in agriculture but investors believed in me and I began believing in me too,” she said. “The gender gap is there but it is getting better: I was given the opportunity to demonstrate my ability and I have proven it.”

Under Ms. Soeng’s management, Sela Pepper has installed state-of-the-art equipment to improve efficiency – the company farms, harvests, cleans and dries the peppers before packaging and distribution. It employs 47 people full-time and provides technical assistance to about 600 families who supply its raw produce.

The company also has an industrial-scale research and development centre, which is also helping to promote sustainable and climate-resilient farming techniques.

The business has also diversified into other spices, including red and white pepper, salt, and speciality sauces. It currently exports to Europe, the United States of America, South Korea, Japan and Taiwan but Ms. Soeng is aiming to make her pepper every bit as famous as its Kampot counterpart.

She is in no doubt that trade facilitation will further this ambition.

“I want our products in every supermarket around the world,” she said.