Ecuador, the world’s biggest banana exporter and a major producer of other crops such as flowers and cocoa, is anticipating significant benefits from modernising its phytosanitary certification system, replacing manual, paper-based procedures with quick, accurate, low-cost electronic exchange.

The Global Alliance for Trade Facilitation, through its implementing partner GIZ-Ecuador has worked with the national plant protection agency, Agrocalidad, and ten private sector companies across all agri-food sectors in piloting the country’s transition to electronic phytosanitary certificates, or ePhytos. 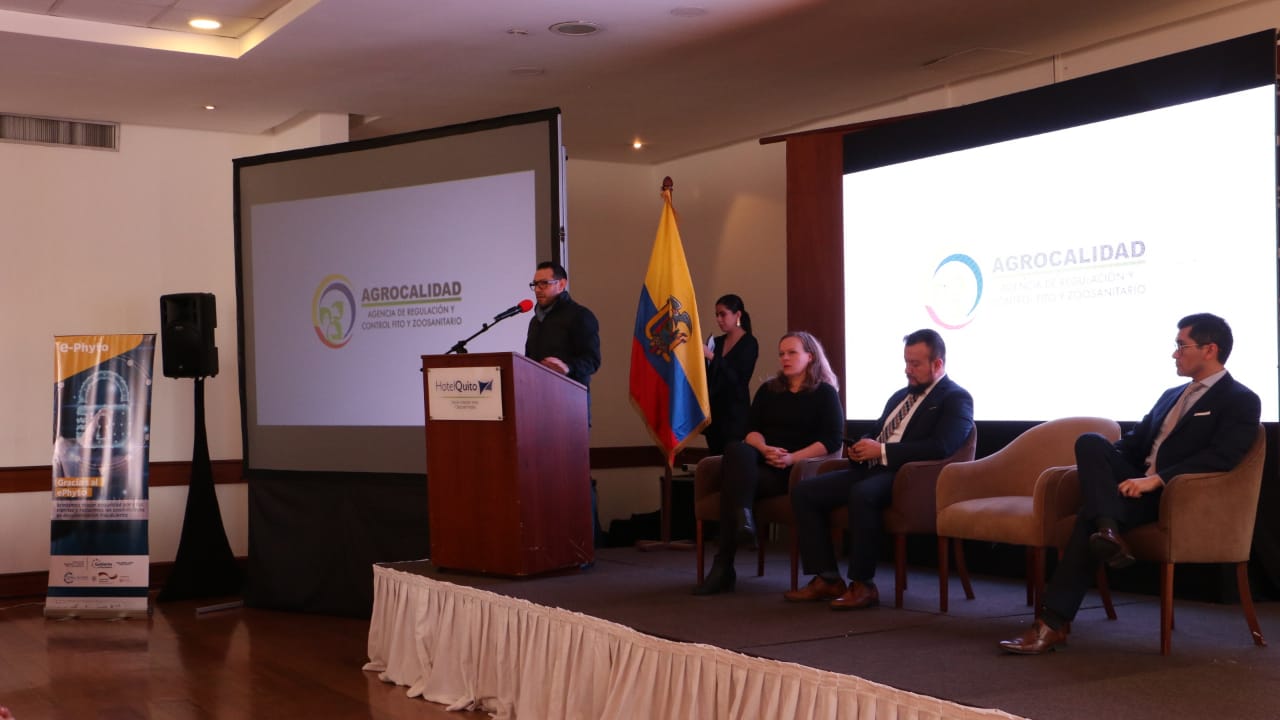 Following a time-limited test phase, the system will be made available to around 1,800 relevant exporters and more than 7,000 users of the system, including many micro, small and medium-sized enterprises (MSMEs).

Adopting the International Plant Protection Convention (IPPC) ePhyto Solution through integrating into the IPPC Hub will enable Ecuador to exchange ePhytos with a growing number of countries, including key markets such as the United States and the European Union. The Hub has grown from four pilot countries in 2017 to 62 countries actively exchanging ePhytos, and 40 more working on implementation.

Key stakeholders, from both the public and private sectors engaged in implementing the system in Ecuador, marked the achievement at an official launch in Quito attended by almost 200 invitees, along with representatives from several of the country’s main trading partners.

Phytosanitary certificates confirm that shipments of plants and plant products are free of pests and diseases. They play a key role in combatting the unwanted spread of invasive species and protecting the health of domestic agriculture.

Electronic certification means Ecuadorian exporters will no longer have to spend time at Agrocalidad offices waiting to obtain a phytosanitary certificate, reducing the time and cost of doing business.

The adoption of an end-to-end digital process also means that exporters will no longer have to post, courier or send the phytosanitary certificate, reducing the risk of loss, errors, and fraud. 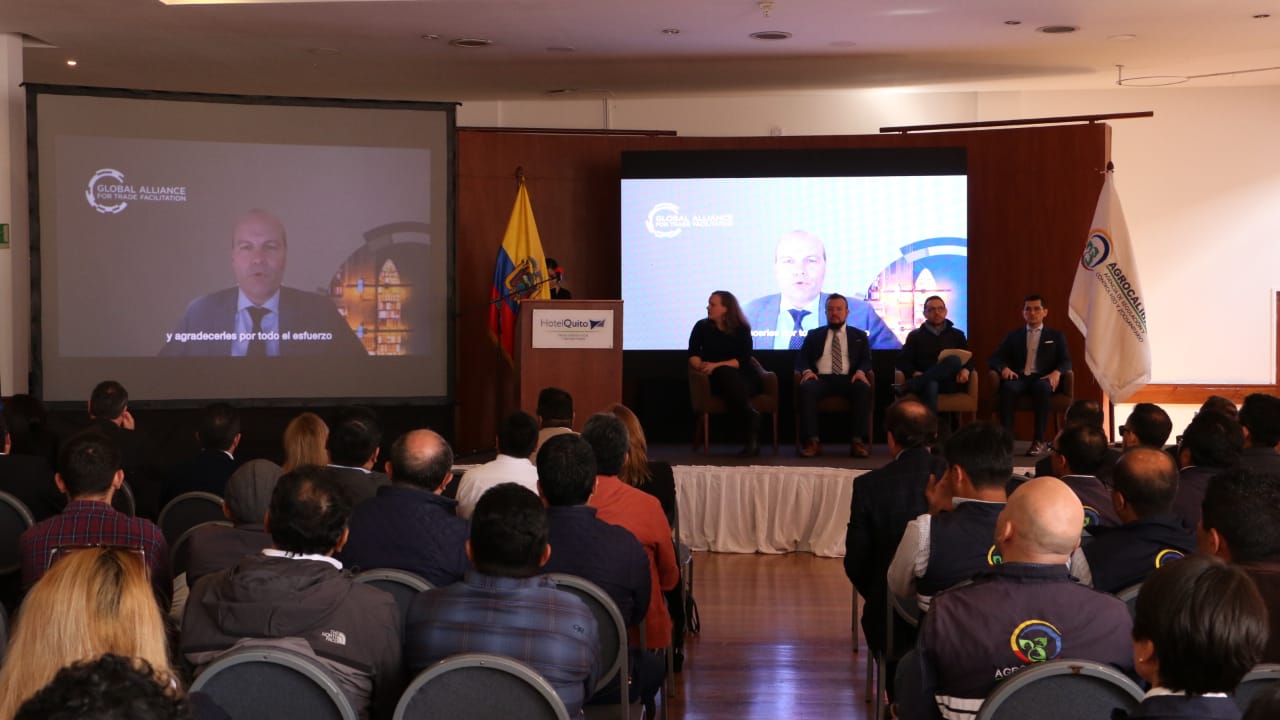 The ePhyto system will also enable an exporter to rectify any errors quickly in cases where a certificate is rejected at the port of entry. Under the current paper-based system, the original documents must be returned to Ecuador for amendments, incurring additional storage costs, deterioration or even spoilage, and frustrated customers.

In 2021, Ecuador issued around 370,000 certificates. Based on this figure, once operational, the new system is projected to save exporters US $ 6.2 million a year, while also increasing the competitiveness of agri-foods exports, which employs around 30% of the population and contributes almost 10% of GDP. Also, Agrocalidad officials can expect reduced administrative burden, freeing them up to carry out other important duties, such as inspections.

Based on experience in other countries that have implemented the system, the new system will mitigate border delays for shipments, increasing food security. Implementation will also contribute to fulfilling Ecuador’s commitments under the World Trade Organization Trade Facilitation Agreement, which sets out measures expediting the movement, release, and clearance of goods.

“In Ecuador, around 370,000 phytosanitary export certificates are issued annually, 75% of which are for bananas and flowers… The implementation of ePhyto in Ecuador is an example of joint work between international cooperation, the public and private sectors,” said Patricio Almeida, Executive Director of Agrocalidad.

“[Speaking] on behalf of Fedexpor, I believe we are marking a milestone step in the institutionalisation of the country towards digitalisation. We are at an important starting point – count on the private sector to implement initiatives like this in future,” said Xavier Rosero – Executive Vice-President of the Ecuadoran Exporters Federation (Fedexpor).

“The Alliance welcomes this important step in streamlining trade. In these challenging times, marked by inflationary pressures and disruptions to global food supply chains, trade facilitation is vital in ensuring that perishable products reach consumers as efficiently and cost-effectively as possible. By adopting the IPPC ePhyto Solution, Ecuador is contributing to this goal,” said Philippe Isler, Director of the Global Alliance for Trade Facilitation.